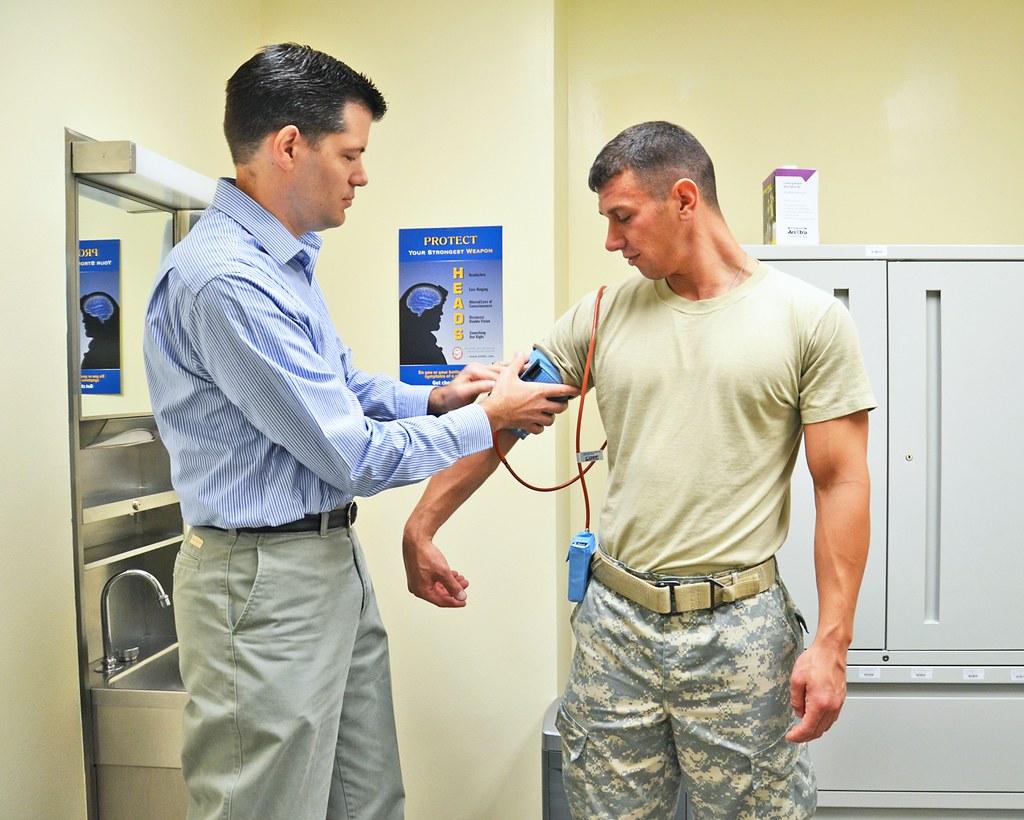 Studying High Blood Pressure " Blood pressure check " by Army Medicine is licensed under CC BY 2.0 . Hello and welcome to my final action project for my Cure class. In this unit, the main focus was talking about preventive care. When talking about preventive care, the main goal is to treat symptoms that you might have before getting a specific disease. We got to talk to Chris Riley, who is a doctor at a cancer study. We spoke to Dr Karen Johnson as well; she is a doctor who practices…as well as Dr. Karen Johnson, who is a doctor that practices using Eastern medicine. Both of them gave us a lot of information about how to prevent getting diseases like cancer, diabetes, and how some minorities have better chances of getting those diseases compared to others. We also got to go to mindworks which is an interactive center where you can do your own studies and scientists look at them to make specific changes. Leading up to this final action project, we were assigned to create a ca
Post a Comment
Read more

A Love Album - Romeo and Juliet 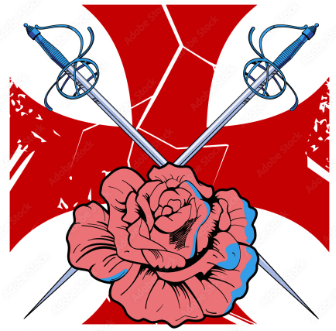 A Love Album - Romeo and Juliet This is my final action project for my class, Healthy Relationships in Shakespeare. In this class we’ve been doing some more digging into some other relationships in the Shakespearean plays. For this last unit we read the famous Romeo and Juliet. In this play there were many fights, many mistakes, and losses. As one of Shakespeare’s most popular tragedies, it was also interesting to watch the many different adaptations. This led to this last action project being to create a playlist of the events of Romeo and Juliet. Before we get to the playlist, let's summarize the play’s plot. The play begins in Verona with Romeo, a 16 year old Montague that’s coping over a girl with his friend Benvolio helping him to cheer up. Then there’s a fight between the Montagues and the Capulets. The Capulets are a different family who are constantly budding heads with the Montauges. The Prince then threatens anyone who gets in another fight by banning them from the city.
Post a Comment
Read more 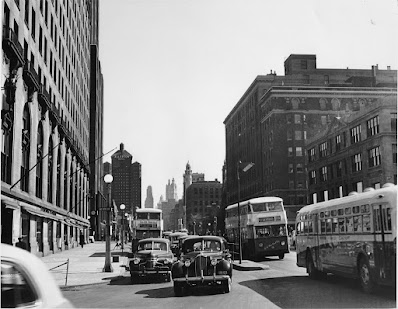 Hello and welcome to my last action project for my Drama class. In this last unit titled Matriarch, we talked about the differences between matriarchy and patriarchy as well as how it affects different types of people. From there we had a discussion about Langston Hughes' poem, Harlem. This poem talks about the concept of dreams, how dreams could possibly be remembered, or sometimes forgotten. After reading the poem, we acted out the play, A Raisin in the Sun that was based off Langston Hughes poem. In the play, there are issues like segregation, racism, sexism, capitalism, matriarchy, and patriarchy in the play. The concept of a matriarchy is a group or system that is run by women or predominantly women. This Is shown through Mama She's a strong, proud, charismatic, and the leader of the house. After analyzing these concepts we looked at the history of segregation, redling, and blockbusting.                                      " Double-Decker Buses on North Michigan Aven
Post a Comment
Read more

May 16, 2022
This is my second project for the class called Drama. In our second unit called Doll, we talked about what dolls are, how they're portrayed in fiction, and in real life. We also read A Doll's House where we read about Nora and her experiences in a world of doll's. Dolls themselves could be women who are possessed by someone, treated some way by specific people, and many other different reasons. In the play, we were able to see Nora struggle with these norms put onto her which ended with her wanting to leave them for something better. We also went to go see The Tragedy of Christophe which talked about racism, slavery, and many other topics that we still deal with in our lives. We also had a talk back with the actors and got to learn about what they enjoyed most throughout making the play. For this action project we were assigned to create a small play that was supposed to be a continuation after A Doll's House. My play's title is Rejecting Dollhood  and it talks a
Post a Comment
Read more

Shin Splints and how to treat them 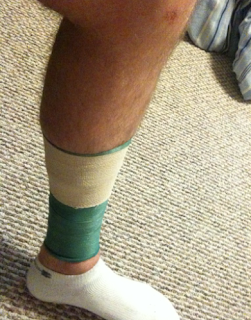 Treating Shin Splints " new frisbee wrap "  by  Phil Denton  is marked with  CC BY-SA 2.0 . This is my second action project for my class, Cure. Throughout this unit titled Treatment , we’ve been learning about how different treatments work inside of the body. Some of those medications are analgesics, antibiotics, and laxatives. We also learned about the differences between substances, drugs, and medications and why people might take them at one point or the other. We also did an experiment with different antibiotics to see which ones might be the best to fight germs. After the experiment, we went over conic sections and even went to MSI for a heart diagnostic lab. Leading to our action project, we are supposed to research a symptom that might happen in the body and figure out what types of treatments would be best to cure that symptom. I decided to do shin splints as my symptom and wanted to present it through a slideshow. Here’s a link to my slideshow below:   Overall
Post a Comment
Read more 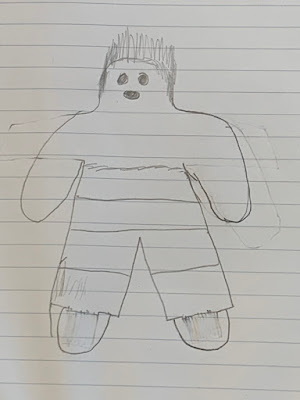 Arts and Crafting Quitapenas This is my action project for my Spanish class. In the last few weeks, we’ve been learning about how to use the Spanish preterit, present tense, and describing people in different ways using the pretirct. We also learned about how to describe different stores and characteristics of different people. With this action project the goal was to create a quitapena doll using arts and crafts materials. After creating the doll we had to describe the doll’s characteristics and other things about it. What I found most challenging about this project was creating the actual doll itself. My sample drawing came out completely different than what I actually created so that was a huge change. Even though it took a lot of time, I'm most proud of how I was able to make it turn out pretty well.  Here's my concept drawing: RBL,Quitapena concept drawing, 2022 Here’s my completed Quitapena below: RBL,Quitapena doll, 2022 La muñeca Quitapena lleva pantalones verdes, cami
Post a Comment
Read more 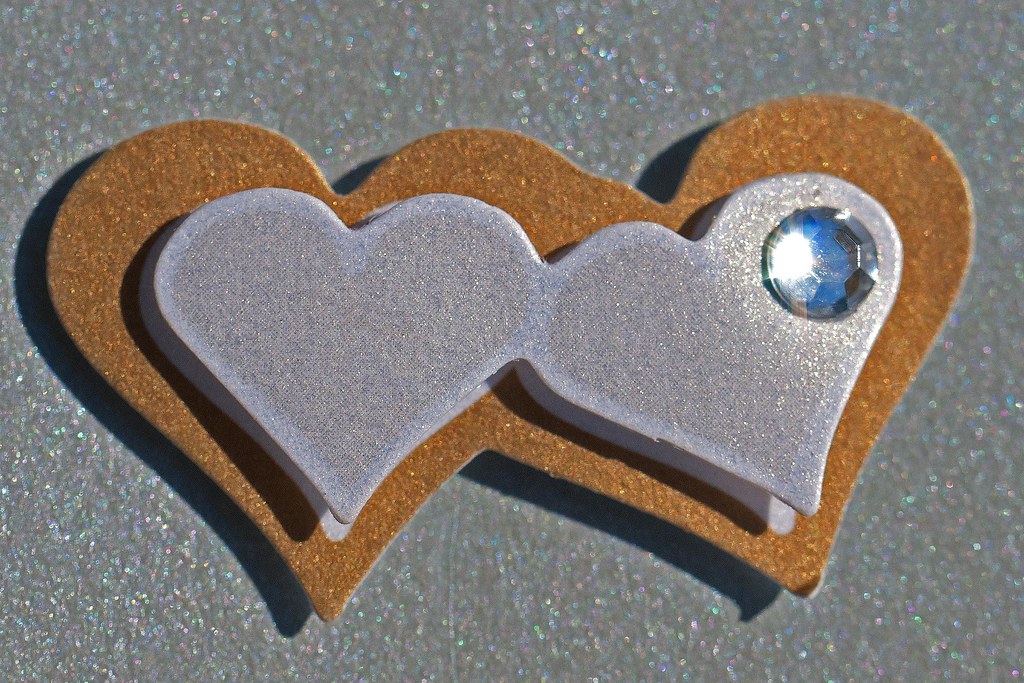 Relationship Review - Othello and Iago   This is my first blog post for my Healthy Relationships in Shakespeare class. In this class, we’ve been learning about different character relationships in Shakespeare plays. Throughout this unit we did this by reading the play Othello . In the play there are many different relationships between lovers, acquaintances, and frenemies. As the play goes on, we get to see how these relationships clash with each other leading to tragedy. The purpose of this action project is to find the differences between healthy and unhealthy relationships in Othello . In this blog, I’ll be looking into the relationship between Othello and Iago. I’ll also be looking at how that affects the rest of the play. " 2 hearts in love " by Leonard J Matthews is marked with CC BY-NC-SA 2.0 . Now, before I summarize Othello, let’s understand some factors for a healthy relationship.  Communication - In a relationship, talking to one another about personal concerns
Post a Comment
Read more
More posts